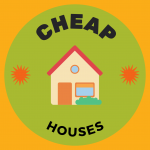 Rural properties are in abundance, and they sell in the region of 15,000 to 30,000 euros depending on location, size, and condition. Many of them will need repair and renovation. They often come with adjacent land. A family would easily become self-sufficient by growing their own fruits and vegs. Commuting to bigger towns for shopping, schooling, and healthcare is often quick and easy if driving a car. The cost of living in Bulgaria is way below the levels of the rest of Europe. The average three members household would spend circa 700 euros a month, or the equivalent of 8,400 euros for a full year. 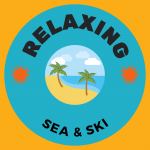 2. Both seaside and ski destinations are within easy reach

The tourism industry is key to the Bulgarian economy. The majority of people will prefer the Black Sea coast from June to September and the ski slopes of Bansko and Borovets from December to March. There are many 4- and 5-star resorts offering all-inclusive services reasonably priced. The hospitality sector in Bulgaria has gained recognition as good value for money and attracts tourists from Central and Eastern Europe. Popular seaside resorts such as Sozopol offer opportunities for combining swimming and sunbathing with exploring ancient sites and ruins. Cobbled streets lead to traditional restaurants with a stunning sea view. 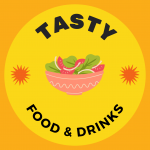 Homemade produce is still widely available to purchase. There are lots of smallholdings still possessing the knowledge and skills to make cheeses, wine, and grow fruits and vegetables. There are many people who keep bees and make honey. Bulgaria has long traditions in cheese making. The most popular cheese is the brined curd white variety. Wine-making is also experiencing a period of renaissance. There are some popular local grape varieties Pamid, Mavrud, and Misket. Melnik winery has been voted in the top 50 of the world’s best vineyards. 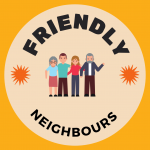 Bulgarians are self-made people with many talents. This is even more prominent for those living in rural areas. Life in the village helps people pick up new skills. Neighbours do look after each other and are always happy to help. Some villages and towns will have social clubs where many can practice traditional singing and dancing. Cafes and bars often provide an opportunity to meet for a chat. 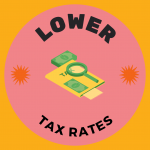 Bulgaria has one of the lowest corporation taxes in Europe, set at 10%. This compares to 15% in Germany and 19% in the UK. Wages and salaries are also taxed at a flat 10%, which presents an advantage for higher earners. The opposite is true in the UK where high earners pay tax at a higher rate. Property owners in Bulgaria also benefit from lower local municipality taxes compared to other countries in Europe. 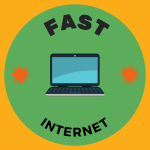 Bulgaria has one of the most competitive broadband markets. There are two big national players, A1 and Vivacom, and many regional ones. The fiber-optic network is constantly growing with coverage in most towns and cities. Rural areas can benefit from 4G and 5G mobile networks. Suppliers are using some of the latest technology allowing for fast download and upload speed. Streaming services such as Netflix are also available in Bulgaria. 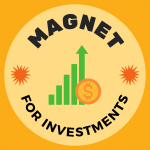 7. Magnet for foreign investments and a low unemployment rate

Bulgaria is part of the EU, which allows for the free movement of people, goods, and services. This together with the lower cost of doing business in Bulgaria act as a magnet for many startups. Companies also take advantage of well-educated young people with degrees in IT or engineering. Jobs can be found in abundance in the capital city of Sofia, as well as other regional centers such as Varna, Bourgas, Plovdiv, Pleven, and Veliko Tarnovo. There are also seasonal job opportunities in the agriculture and tourism industries. German electric car manufacturer e.GO Life has recently announced its plans to open a manufacturing facility near Lovetch. 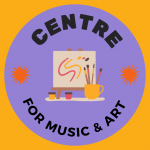 8. A major center for music, arts, and crafts

Bulgaria has nurtured some of the most popular opera singers in the world such as Nicolai Ghiaurov, Nicola Gyuzelev, and Raina Kabaivanska. Their talent has been recognized above and beyond the borders of their home country. The art gallery in Plovdiv hosts paintings by some of the best-known artists such as Vladimir Dimitrov, Stanislav Dospevski, Zlatyu Boyadzhiev. It is a widely known fact that the Bulgarian song “Izleel e Delyo Haidutin” is still traveling through space on Nasa’s Voyager 1. 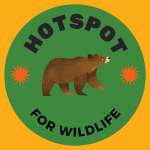 9. A hot spot for wildlife

There is still plenty of natural habitat in the mountains and rivers in Bulgaria. Many of the local species of animals and birds can still be seen roaming the paths and flying in the sky above Bulgaria. Brown bears, wolves, and wild boars are often seen in the mountains of Rila, Pirin, and Rodophi. Bulgaria is popular with migrating birds attracted by the warm summer. Nesting storks are a common sight in villages. 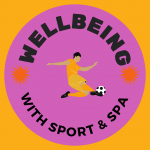 10. Plenty of opportunities to keep healthy with sports and spa

Bulgaria is the spa capital of Europe. There are as many as 225 mineral and thermal springs in the country. The water from those springs is known for its health-promoting properties. Some of the more popular sports include mountain climbing, river rafting, and paragliding. Most towns and cities in Bulgaria have facilities for indoor and outdoor sports such as swimming, athletics, football, and tennis. 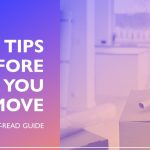 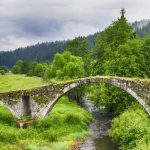